Check out my latest music and upcoming events! 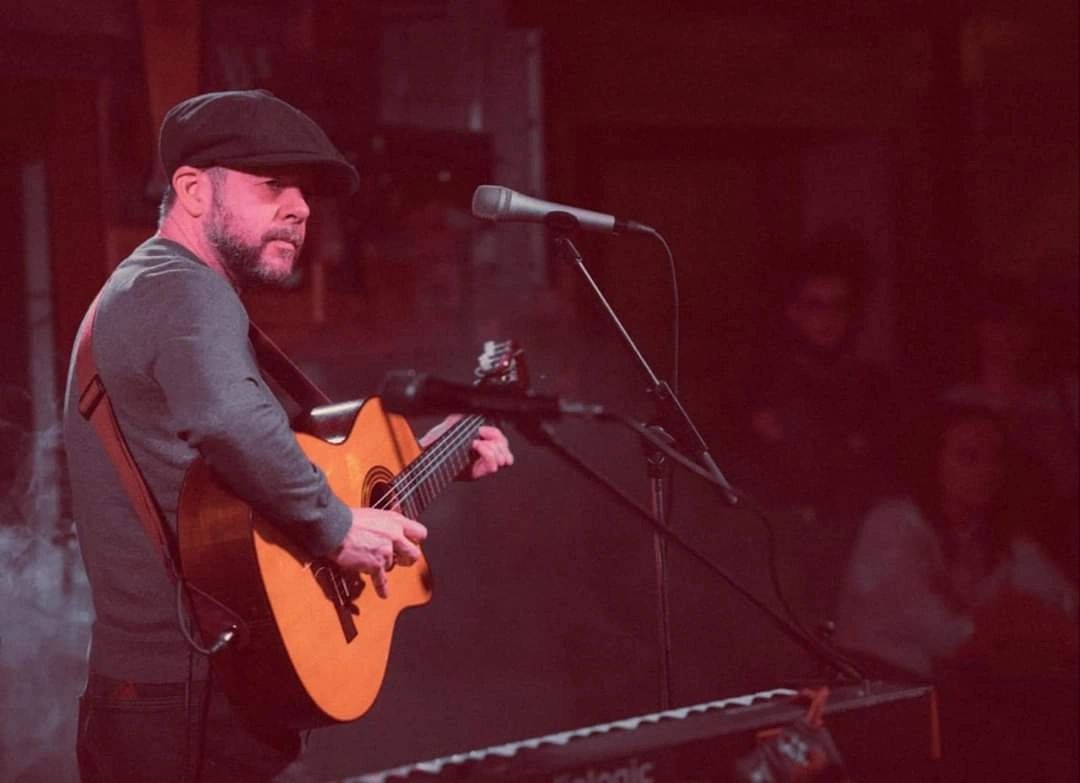 Alan Frew is a singer songwriter and guitarist from Prestwick in Ayrshire, Scotland just 5 miles from the famous Robert Burns cottage in Alloway.


Alan grew up listening to all forms of grassroots music absorbing many genres from Bossa jazz to country blues and Americana and in turn defining his own tangible style. Citing his father the late Ian Frew, also a singer songwriter, guitarist along with John Martyn and Joao Gilberto as influences Alan produced his debut album ‘Go Easy’ in 2010 to wide acclaim. Since beginning a songwriting career and during his time playing with local bands Alan opened for Scottish acts Paolo Nutini and Texas before going solo and playing supports to king of country guitar Albert Lee, Irish folk legend Sharon Shannon and jazz virtuoso Martin Taylor.


In 2013 Alan was asked to play and sing with the Rafferty Family as part of the Gerry Rafferty tribute at Glasgow’s Royal Concert Hall. The show included performances  by The Proclaimers, Jack Bruce and Ron Sexmith and sold out on the first day.

Since then he formed his own band The Alan Frew Band and went onto perform many of the country's top festivals including Belladrum, Eden fest, Wickerman and  Live At Troon Festival as well as playing on average around 150 solo shows per year in the uk and Europe.

European shows have included The Ma Nolans venues in Nice and Cannes during the Cannes Film Fest, The Plazza Stage at the Blueballs Festival  Switzerland and live TV performances in Holland.

Sign up to hear upcoming shows, albums, and events.